No Liquor License for The DL (Dinner on Ludlow)

The petition of certain citizens of the State of New York residing in Community Board 3 oppose the renewal for a full on-premise liquor license for The DL / Dinner on Ludlow(93 Ludlow St. Inc), 95 Delancey Steet.

The Petitioners request that The New York State Liquor Authority and Community Board 3 deny this renewal application for a full on-premise liquor license  because the applicant has been an ongoing nuisance to the community not adhering to the signed notarized stipulations, method of operation on file with The New York State Liquor Authority as well as not in compliance with local and state laws, regulations and ordinances.
The DL A Club Masquerading As A Restaurant & Event Space

(A Typical Night in Front of The DL) 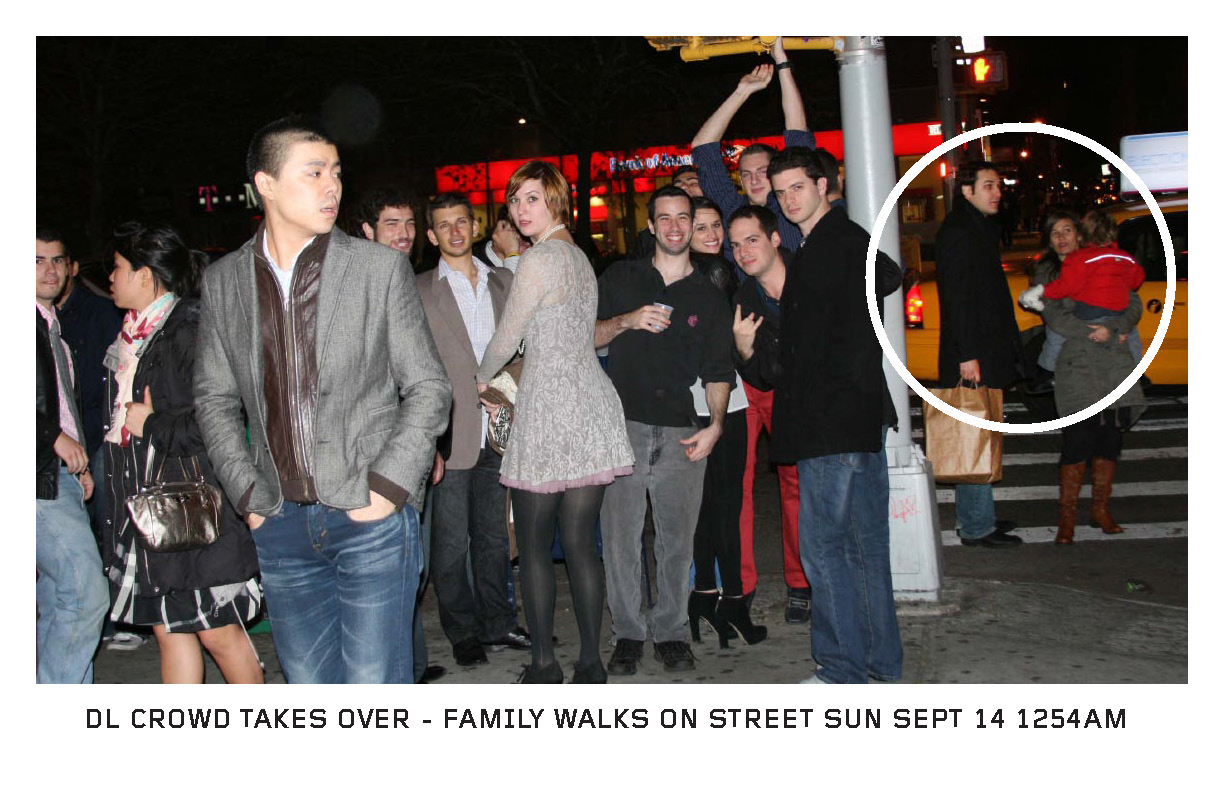 (3 Floors With A Retractable Rooftop - Big & Loud Every Weekend) 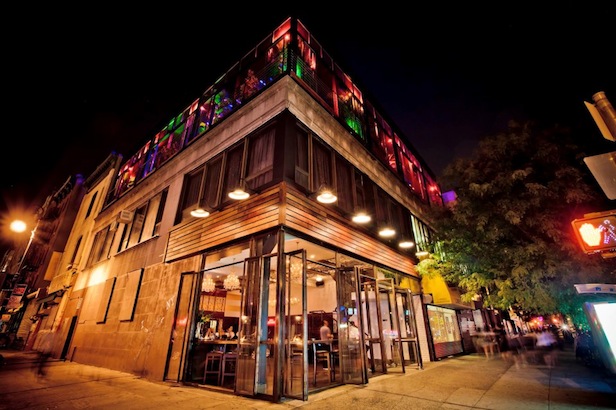 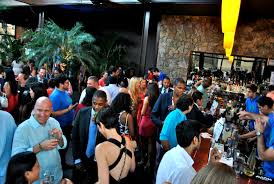 REQUIREMENT: ANSWER 6 QUESTIONS, PRESS SEND, PRESTO YOUR LETTER IS OFF TO THE NEW YORK STATE LIQUOR AUTHORITY. IT IS THAT SIMPLE!