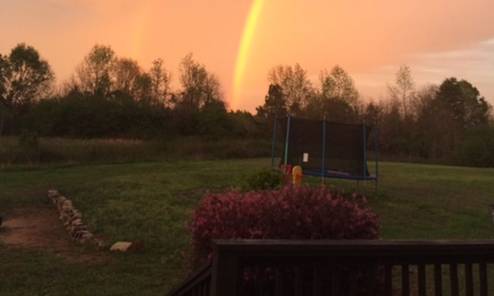 Say NO to the City's Proposed Landfill!!!

The City of Alex City is looking to purchase approximately 140 acres for $1,400 per acre off Pearson Chapel Road (approximately $196,000) which is located DIRECTLY behind a residential neighborhood and approximately 2 miles from downtown Alex City. Property owners will be GREATLY affected by this landfill, decreasing their property values by 50%!!! 50%!!! So, just imagine this: your home is currently valued at $120,000 BUT once this landfill happens, it is now worth $60,000!!! That is HUGE!!! We are aware this is an inert landfill which would consist of construction debris, pavement, limbs, etc., but this itself still has side effects and consequences when located in such close quarters with residences and CHILDREN! I, for one, have a child who has asthma - also, Brown's Nursing Home will be in very close proximity to the landfill as well. Is that healthy for our elderly people who already have problems? Not only this but once the City purchases the land (if voted on), there must be an ecological evaluation completed in which to test the property to see if it is even a viable option to use as a landfill. This will cost an approximate additional $100,000. So, now we're at approximately $300,000 of this City's money! AND if it doesn't pass the evaluation, the landfill can't even move forward! That's a HUGE gamble with the City's money (our money)! Now, the City already currently owns land on Knight Road but says that they can't put the landfill there now because they would need to repave the road!?! Which would be cheaper and healthier for the City?