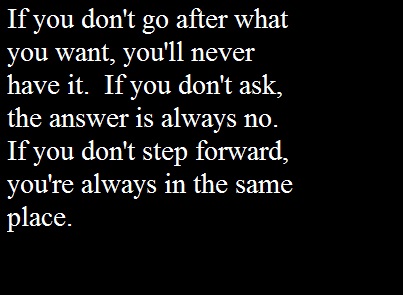 Over the course of the last nine months, when the plans for the Annex were announced, it has become a major topic for Clarion County. We have followed the news stories, letters to the editor, and the comments on social media. One of the most consistent arguments seems to be the number of those for and those against the Annex. We are starting this petition for those of you who live, work, own property, pay taxes to Clarion County, and are against the Annex. So far little has been done to show the Commissioners just how many of us are against this matter. By doing so we have let them go further with these plans than they should have gotten. By starting this petition we hope to start the beginning of the end to the Annex. We can not do this alone though, we need you, fellow concerned citizens to help take a stand! Power truly does come in numbers and the Commissioners need to see ours. We thank you in advance for signing and helping us to take a stand!