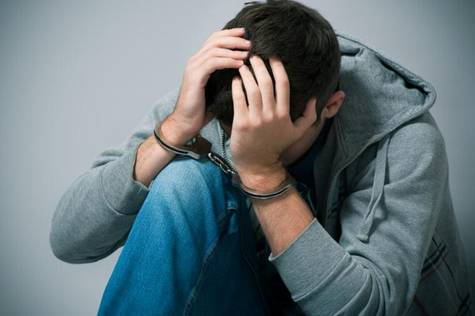 The reality is that Florida has a law which can involuntarily commit citizens, the criteria for commitment, as well as the treatment administered, is defined by the profession that makes a living off of people being in the system and law enforcement is used to fill these beds after being “educated” on how to diagnose people during a one-week course when in fact no tests for the diagnosing of mental illness truly exist.

“There are no objective tests in psychiatry-no X-ray, laboratory, or exam finding that says definitively that someone does or does not have a mental disorder.” “There is no definition of a mental disorder. It’s bull—. I mean, you just can’t define it.” — Allen Frances, Psychiatrist and former DSM-IV Task Force Chairman

While something needs to be done to address mental health in Florida, increasing the number of professionals who are able to involuntarily commit citizens against their will to mental health wards is not the answer.

Senate Bill 572, and the similar companion bill HB 325, serves no purpose but to continue skyrocketing the number of involuntary commitments in Florida.