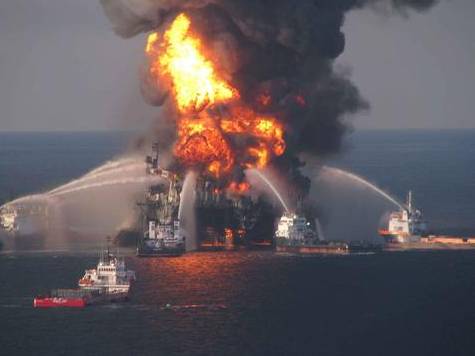 Say NO to Offshore Drilling on the Virginia Coast

Offshore oil and gas drilling poses a direct threat to the environment and economy of the City of Virginia Beach. Oil and gas development in the Atlantic would require seismic surveys, drilling operations, oil transport by tankers, and the installation of platforms, pipelines, and other infrastructure. Collectively, these activities would significantly damage the environment, marine life, and related economies, while exposing the Virginia coast to the risk of a catastrophic oil spill. For these reasons, the Surfrider Foundation is strongly opposed to offshore drilling.

As demonstrated by the BP Deep Horizon accident of 2010, one oil spill can decimate tourism and fishing industries for years to come. The U.S. Travel Association estimates that the BP spill caused $23 billion in tourism impacts over a three-year span for Gulf Coast states.

Considering Virginia Beach’s economic reliance on tourism, which is directly dependent on our pristine coastal resources and quality of life, it simply doesn’t make economic or environmental sense to pursue offshore drilling on our coastline.

We ask the Virginia Beach City Council to join local business and community leaders by issuing a formal statement opposing drilling off the Virginia coastline.