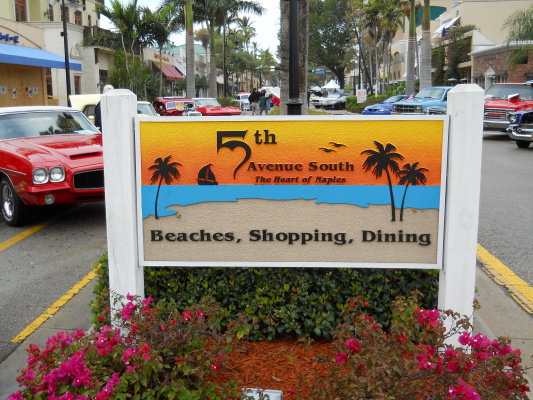 Reducing US 41 from six lanes to 4 will have a devastating affect on traffic in adjacent neighborhoods. This includes people living in Coquina Sands, Moorings Lake Park and Park Shore who would, to varying degrees, be directly affected by this action.

Reducing U.S. 41 from six to four lanes in the section encompassing roughly Seventh Avenue North to Fifth Avenue South is being considered by the city council, and residents need to become aware and make their views known before it is too late.

Residents of the aforementioned communities as well as those in sections of Old Naples will be subjected to heavy traffic on their streets, and anyone who travels U.S. 41 (which pretty much covers us all) will experience significantly more congestion than we have at present.

We all saw what happened when one lane was closed a few weeks ago.