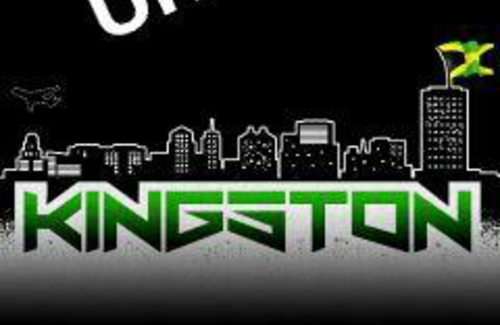 SAY NO TO JAMAICAN PRISON FOR UK DEPORTEES!

The UK Prime Minister David Cameron came to Jamaica recently to complete a move to have Jamaican born prisoners and prisoners of Jamaican descent deported to Jamaica to serve out the rest of their sentences. This move is designed to save the UK government millions and cost the Jamaican taxpayers BILLIONS.

The Jamaican Government requested our reparations for slavery and instead we received a slap in the face with a prison facility to house prisoners that committed crimes in the UK!

Who will feed them? Who will pay for their medical expenses? Where will they live upon completion of their sentences? I for one refuse to allow more hardened criminals to be unleashed upon the already ailing Jamaican populace.

The Jamaican government is setting a very dangerous precedent that will adversely affect our nation's very interntional standing. If Canada and the US decide to give us 40% of the construction cost in order to build their very own prisons on Jamaican soil, what will our response be then? If Canada and the US offer funds to build their own extensions/wings to the UK prison to house their Jamaican deportees/inmates will we say yes as the precedent has already been set? WE CANNOT ALLOW JAMAICA TO BECOME A PRISON COLONY!

My fellow Jamaicans, this CANNOT stand! NOT when our education and health sectors are in SHAMBLES! NOT when criminals run rampant and paralyze the country with fear!

We must come together and show the government once and for all that we will NOT allow them to play political chess with our and our children’s futures.

We will NOT allow our leaders to sell us back into a modern day version of slavery.

Sign the petition and let your voices be heard. STAND and be counted!