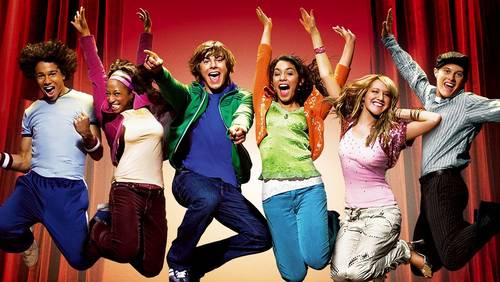 Say no to High School Musical 4! We want another HSM Reunion with the full original cast!

There is no point in making High School Musical 4 without the original cast. High School Musical 4 does not deserve to be so-called because it will not be a true sequel when it has a brand new cast. Previous films, such as Grease 2 and Mean Girls 2, have been exemplary in demonstrating the failure of attempting to further popularize phenomena with new casting.

It will be undoubtedly obvious that the new cast of High School Musical 4 will not compare to the charisma, talent, and chemistry of Zac Efron, Vanessa Hudgens, Corbin Bleu, Monique Coleman, Ashley Tisdale, and Lucas Grabeel in conjunction with the magic of the original director and choreographer, Kenny Ortega.

Please note that the goal of this petition is 7.7 million simply to honor the number of viewers in the United States who watched the premiere of High School Musical during its first telecast on January 20, 2006. This petition is not asking for 7.7 million signatures. It is intended to give a voice to all the fans throughout the world who are disappointed in Disney's decision to cast a new set of actors and create a completely different story for HSM4. Every signature counts to bring attention to a common opinion among many fans.

If you’re a loyal High School Musical fan, and you don’t want a new installment to disrespect the original trilogy’s legacy, please sign and spread to fellow wildcats.

High School Musical taught us to dare to be bold and fight for what we want by working together. This is our voice. We're all in this together.