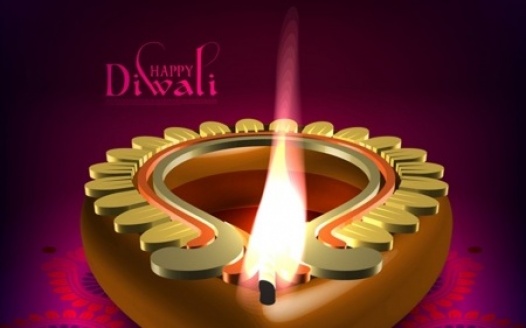 Say No To Firecrackers & Yes To Happiness....

The festive season of Chhat Puja and Guru Parb and especially Diwali is marked by heavy use of firecrackers, which release toxic pollutants like sulfur dioxide, carbon monoxide, and many others which pollute the air and cause serious ailments like asthma, bronchitis, hypertension, and cardiovascular problems. The air and noise pollution caused by the firecrackers also affects the lives of animals, birds, and other living beings on Earth. For your knowledge An AQI between zero and 50 is considered "good", 51 and 100 "satisfactory", 101 and 200 "moderate", 201 and 300 "poor", 301 and 400 "very poor", and 401 and 500 "severe".But during the Festive time of Diwali, The AQI climbs to a high of around 400 which is severely toxic for humans...

So this Year I request you to please not burn crackers as it is ultimately Hurting you only. It is destroying the two most valuable assets i.e Money and Air....

Thank you for coming up to my Petition for Say No To Firecrackers & Yes To Happiness.......This petition is Towards an initiative for an eco-Friendly Diwali i.e a Diwali with NO CRACKERS!! Please Sign this and be part of a change!!