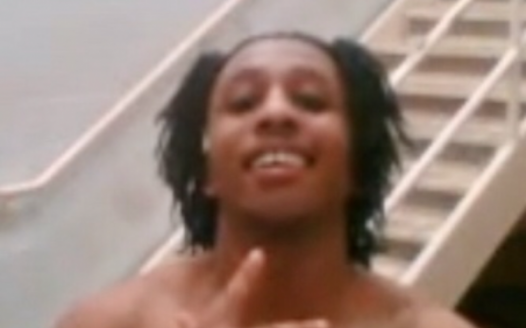 FREE MALCOLM! Say No To Felony Murder Rule In Oklahoma!

The rule of felony murder is a legal doctrine in some common law jurisdictions that broadens the crime of murder: when an offender kills in the commission of a dangerous or enumerated crime, the offender, and also the offender's accomplices or co-conspirators, may be found guilty of murder. The law has been abolished in most common law states. He has been called “barbaric”, “unjust”, & “from a by gone time period”. It disproportionately effects youth, women, & people of color.