Say No To Khan's Cop Cuts 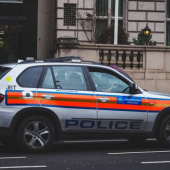 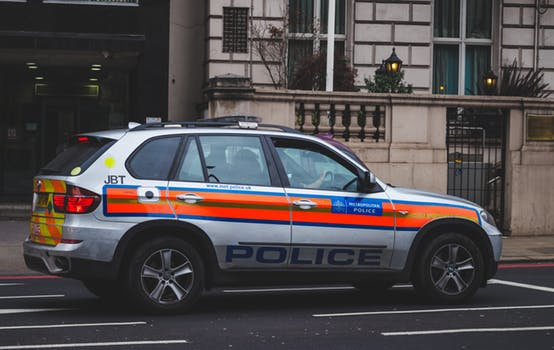 We, the undersigned note the Labour Mayor of London controls the entire Metropolitan Police budget and decides policy.

Having already cut Bexley's police officers by 43 since coming to office, he is now scrapping Bexley's Borough Police Command Unit and merging it with Greenwich and Lewisham.

We say stop these cuts to the police.

Say No to Khan’s Cop Cuts.