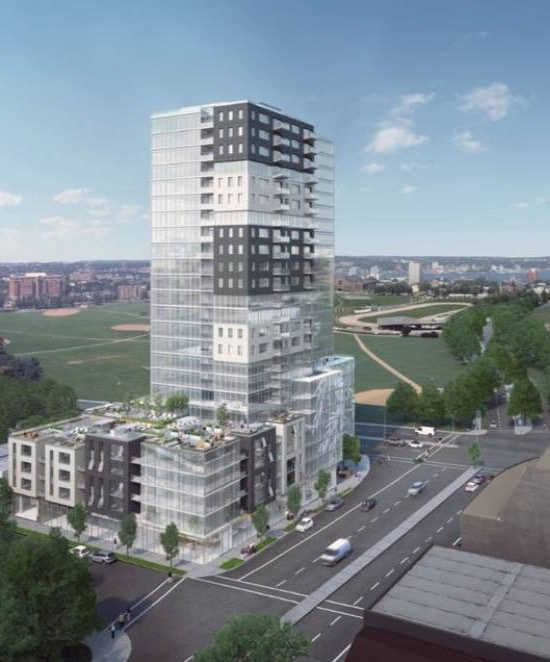 Say NO to a 25-Storey Tower on the Halifax Common

On Tuesday, June 19, HRM Mayor and Council will hold another public hearing on the application by APL Properties to amend existing, approved bylaws to allow for the construction of a 25-storey apartment tower at the north-west corner of Quinpool Rd. and Robie St. next to the Halifax Common.

If approved, this building:

The vast majority of residents who have written or spoken to Council to date about the APL project have strongly and consistently expressed their opposition to APL’s proposal for the reasons above. Further, a Corporate Research Associate (CRA) survey indicated that only one-tenth of residents believe that a 25-storey building would be appropriate on this site, with over half of residents supporting a height of 16-storeys or less on the APL site.

We the undersigned believe that HRM Council should put the collective interests of the community ahead of the personal financial interests of a private developer. We further believe that continuing to approve one-off applications like APL’s is antidemocratic and not a responsible way to plan a good city.

Therefore, we respectfully request that at the June 19 public hearing, members of HRM Council: