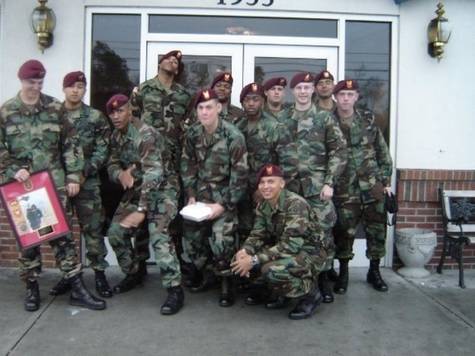 Saving Souls with David I. and Casey Mac~ Beat PTSD

I almost lost my husband to PTSD due to the lack of mental health treatment that should be provided to our Soldiers that battle with their souls after doing and seeing things unimaginable. As the military downsizes, Soldiers of all branches are being told to do more with less. This includes being away from their families more often, later hours, more stress as the situation across the globe continues. Soldiers and their families are people being asked to do and see things that most people couldn't imagine doing in their worst dreams, yet they make up less than one percent of the population with active duty, national guard and reservists combined.

They do this voluntarily to have better lives for themselves and their families but also so that our country can remain free and the best country with all our liberties. They don't receive the proper mental care to treat their PTSD, anxiety, or other medical issues that arise due to multiple deployments. They are often given medication that only act as a bandage to the symptoms rather than the intensive treatment needed to treat the disease that is attacking their mental well being. It's not until they attempt suicide or something horrendous happens to catch someone's attention that they are then provided mediocre care.

Please join me in signing this petition to get better mental health care and chronic PTSD facilities across our bases for Soldiers and veterans. Whatever your race, creed, origin or beliefs are, please understand that if you are living in the United States of America you have a voice because of the sacrifices that this less than one percent make for this great United States of America and you have a voice. Let's Empower our country by Empowering our Soldiers.