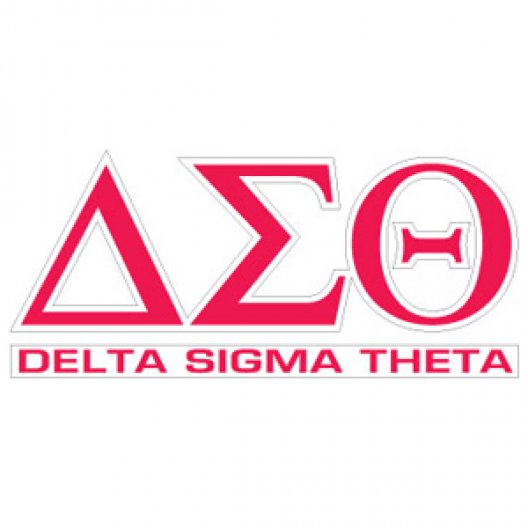 If you are in support of this initiative to bring Delta Sigma Theta Sorority, Incorporated back to New York University, please sign the petition below.