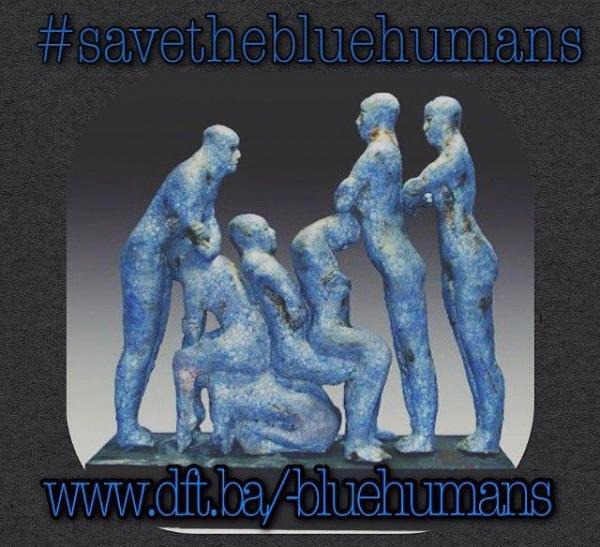 "No one on the committee that evaluated this year’s sculptures saw the piece as sexual." Adrian Today quoted city administrator Shane Horn.
The Daily Telegram reached out to the Blue Human Condition artist Mark Chatterley of Williamston who was quoted as saying:
"I am really disappointed by the decision made to remove the piece, there is nothing sexual about the piece."
He was also quoted saying people who read into the statue had put "naughty" thoughts onto the piece and have "dirty minds."
Adrian is full of many wonderful artists and there's no denying the plethora of art activity in the school system.
Don't let Adrian take this step backwards!
Thank you for your time,
Devyn Bice
Adrian
You can read the latest #savethebluehumans news www.savethebluehumans.blogspot.com