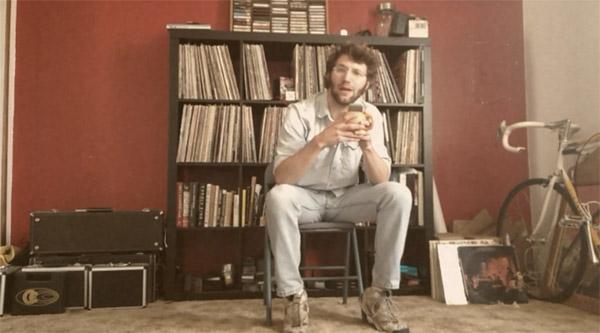 Sleepify was an album placed on Spotify by the band Vulfpeck in order to raise funds to tour a free entry shows for their fans! Since the album contains a number of silent tracks (that you play on repeat whilst you sleep), Spotify feel that this is against their terms of content. Vulfpecks Jack Stratton speaks in a recent statement:

"Whilst they (Spotify) enjoyed Sleepify and thought it was funny and clever they thought it violated their terms of content. They are asking me to take down Sleepify from their service"...
Leaving the band in the dark as to the due royalties they have earned (at least $25,000 by now), we must stand against Spotify and ask them to give the people what they want, let Vulfpeck tour, let them keep the profits earned from the countless hours of plays and willingness from fans worldwide. Spotify is designed to let people discover and share new music that they love... yet this move from them is completely counter intuitive to that!
Sign the petition to let Vulfpeck tour!