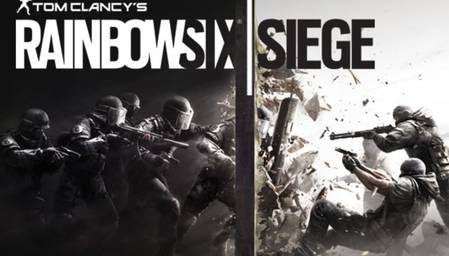 Ubisoft has recently announced that they will be making Casual and Ranked modes almost identical, and creating a separate "hardcore" playlist later on (which won't even be very hardcore). This choice was based upon a poll of 10,000 players. No, not members of the current dedicated fanbase, but the OPEN BETA players who logged the most hours, people who were playing for free and had nothing invested in this game, many of whom may not even be playing anymore.

This is a terrible idea. Siege's realism and tactics are what set it apart from other games. We, the fans of Siege, don't want to see magical outlines of our teammates through walls in ranked mode. We want to be rewarded for communicating our positions to our team to avoid friendly fire. We don't want to receive instant confirmation of a kill: we want that suspenseful uncertainty of taking potshots at fleeting figures, unsure of their efficacy until we see a body. We want to watch and listen for grenades, not see some flashing indicator that was literally invented by CoD, the antithesis of Rainbow Six.

In short. we want to keep a mode that attracts serious, tactically minded team players. And for those who don't, THERE IS ALREADY A CASUAL MODE FOR THAT.

Ubisoft: if you follow through with this, you will be splitting your fanbase and alienating your main demographic based on a blatantly faulty poll. Creating a casual, ranked casual, and hardcore mode makes no sense, and will kill your game.

Keep ranked and casual separate, and you will keep your fanbase happy.