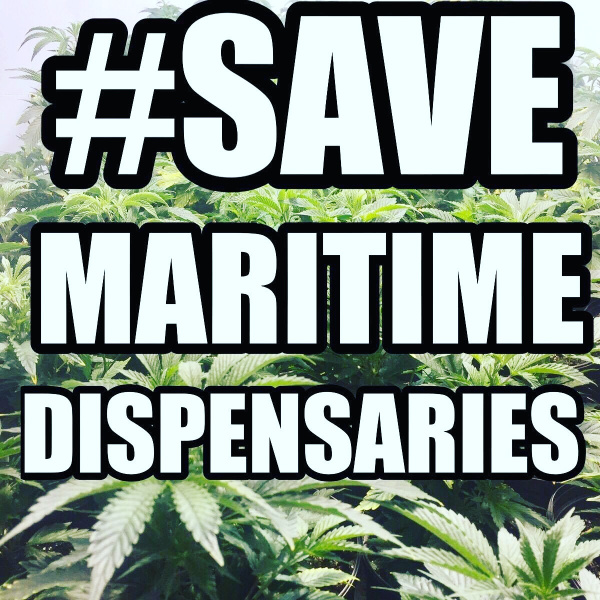 395 people have signed this petition. Add your name now!

PETITION TO THE GOVERNMENTS OF NOVA SCOTIA, NEW BRUNSWICK, AND PRINCE EDWARD ISLAND
Whereas:
-Cannabis prohibition began with no scientific, medical or social justification, and was initiated as an effort to harass, punish and deport racial minorities;
-Cannabis medicines are safe and effective for treating a wide variety of ailments, are not readily available to all who require them;
-Several non governmental models currently exist where privately owned and government regulated dispensaries are benefitting their communities, internationally, federally and provincially, and even municipally
-The Federal government of Canada has given the provinces the responsibility of deciding on the distribution regime, regulation and taxation of its choice.
We, the undersigned, Citizens or residents of THE MARITIME PROVINCES OF CANADA, call upon the Government of their respective province to immediately:
1. End police raids against community medical cannabis dispensaries, and enable their municipal regulation;
2. Hold stake holder meetings for all those involved in the Maritime cannabis industry, including patients and therefore become informed of the many aspects of its medicinal benefit to our community, before enacting provincial, or regulations;
3. Consider the many Canadian signatures found under the PETITION TO THE GOVERNMENT OF CANADA - E-18 (CANNABIS) where it states, “End police raids against community medical cannabis dispensaries, and enable their municipal regulation” and several of its similar ongoing petitions our Canadian government is currently hearing in this regard.