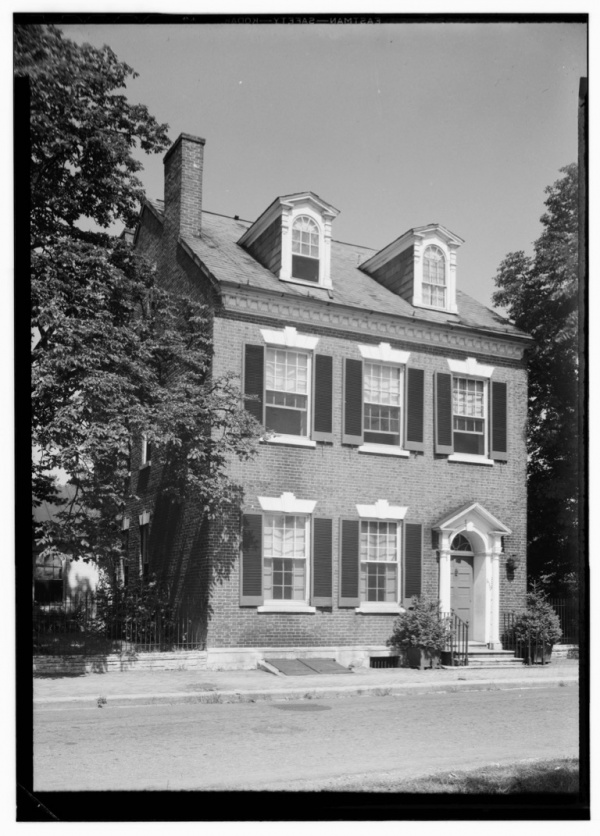 To be delivered to City of Alexandria, VA Mayor and City Council:

Historic preservation is facing a grave threat. The historic integrity of the Justice Hugo L. Black house and open space — a certified historic landmark covered by a preservation easement with the Commonwealth of Virginia to protect the house AND open space — is proposed for massive demolition and reconstruction on the site. The Board of Architectural Review has approved a project that would demolish historic elements of the home and diminish cherished open space in Old Town Alexandria. The City Council must REJECT this plan and uphold Virginia and Alexandria’s preservation laws Failure to do so will result in long-term and extensive damage to historic preservation in Alexandria and throughout Virginia.

The proposed modifications and additions would further erode the historic character of the property and of the city and should be denied. It bears repeating that if the City Council were to approve this project, the impact would be long-term and extensive damage to historic preservation in Alexandria and throughout Virginia.

Therefore, we, the undersigned, respectfully request that the Alexandria, VA City Council overturn the ruling of the BAR and stop this project from moving forward.