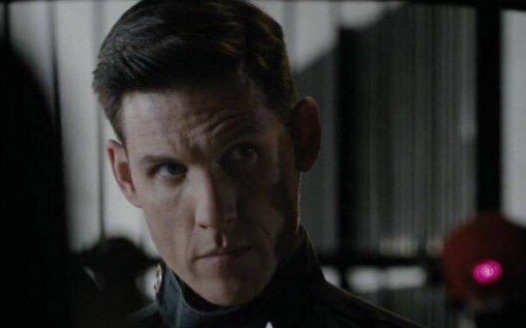 ATTENTION Carlton Cuse, Ryan Condal, Wes Tooke, and all the other creatives behind Colony on USA:

At the end of Season 2 we witnessed a heroic decision made by Sgt. Holman played by Jamison Haase. Without his selfless act (not to mention stellar acting skills) there could be no Season 3 of Colony... He allowed former Proxy Snyder, Will Bowman and family to escape the LA bloc! This act of bravery single-handedly allows Colony to continue.

It's time to reward Jamison Haase with more time on the show. His character absolutely must continue and we, the # 1 fans of Colony, ask that the creatives take note and keep Sgt. Holman's story alive!

Don't let us down - Bring back a hero. #HolmanInitiative

Colony Fans Around the World!