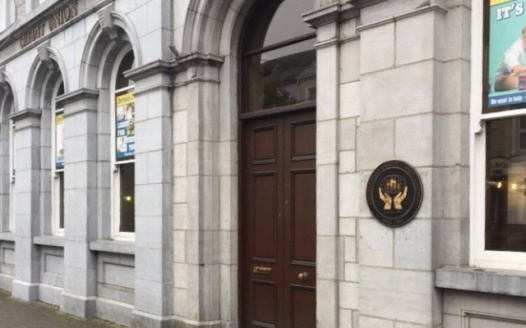 Petition to Save Charleville Credit Union

400 people have signed this petition. Add your name now!

We, the undersigned, appeal to Justice Kelly of the High Court, to prevent the destruction of our local cooperative bank, Charleville Credit Union by the Irish Central Bank; and refuse the winding up application that it has sought through your court.

Our member-owned bank has been built up by three generations of volunteers over the last 54 years, representing a huge level of social capital. This should be recognised by Mssrs Paul Gallagher (SC) and Wesley Murphy, acting on behalf of the Central Bank to shut it down.

Like many other financial institutions, some very poor lending decisions were made before the crash. However, unlike the private banks, Charleville Credit Union has received no state handouts or bailouts to deal with the property crash, and should be given support and further time to solve its issues.

The summary intervention of the Central Bank is an act of vandalism, and shows absolutely no respect for years of service given by our Credit Union to the local community, nor for the thousands of hours that members, volunteer directors, and others have donated. Their efforts have created the unique social capital of this local member-owned bank. That has a value, which should also be protected and guaranteed by the Central Bank.

We understand from a letter circulated by the Credit Union Board to all its 12,000 members in March of this year, that for the last 5 years, the Central Bank has placed restrictions on our Credit Union that made it very difficult to operate, including preventing it from holding an AGM. These policies must be changed. The Central Bank must recognise the uniquely different model that cooperative and member-owned banks represent, and work with the volunteer board in addressing its problems.

According to former board member Ian Doyle, it was ironic that the inability to address a required 10% reserve position was the reason for the appointment of the liquidator ”when one considers that seven years of Central Bank restrictions have inhibited members taking out loans, prevented the business investing its savings and ultimately weakened the asset base to the point where it became impossible for the credit union to maintain a 10% reserve”.

“Charleville Credit Union is solvent and its current assets are sufficient to cover its members’ shares,” the former board said in a statement. “In addition, all members’ deposits are protected by the Government Deposit Guarantee Scheme. This course of action will incur large costs to the taxpayer in liquidator’s fees. We fail to see how this expensive course of action is appropriate or necessary.”