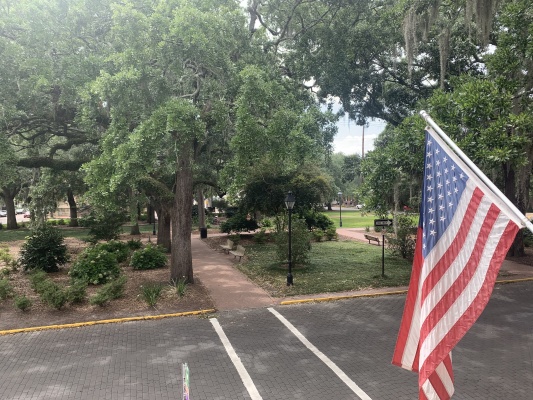 398 people have signed this petition. Add your name now!

This petition is being launched by neighbors of Calhoun Square and other citizens of Savannah based on the following considerations:

We therefore sign this petition to the City of Savannah to retain the name of Calhoun Square and, if desired, to erect a plaque on the site to provide context.