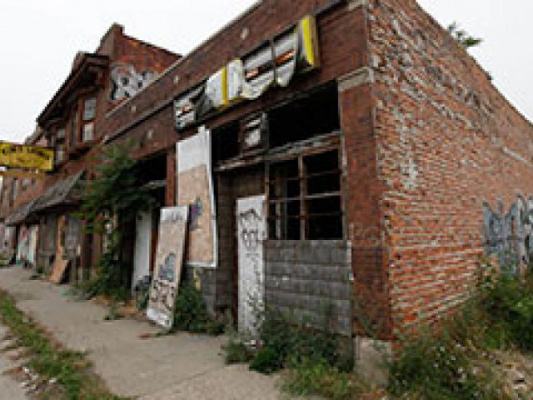 As part of the its WAR ON CARS, the Seattle Department of Transportation (SDOT) is planning to devastate Northeast Seattle by installing 5-foot-wide bicycle lanes on 35th Ave NE.

While we recognize that (1) bike lanes on 35th Ave NE are included in the Seattle Bicycle Master Plan approved by the elected City Council in April 2014; (2) funding for bike lanes on 35th Ave NE is explicitly included in the Move Seattle Levy approved by voters in November 2015; (3) our elected council member, Rob Johnson, successfully ran on a platform that emphasized bike lanes and other steps to improve transportation options and street safety in our district; and (4) the last three elected mayors of Seattle have all advocated for the Bicycle Master Plan; we nevertheless, know that SDOT's plan for 35th Ave NE is against the will of the people for the simple reasons that we disagree with the plan and are willing to shout down those who have different opinions.

Without too much recourse to facts or logical arguments, we assert that bike lanes on 35th Ave NE will lead to:

We further assert the following to be self evident:

Therefore, we ask the city to Stop, Listen to Us but Nobody Else, and Allow Us to Redesign 35th Ave NE to exclusively support single occupancy vehicles and free parking.