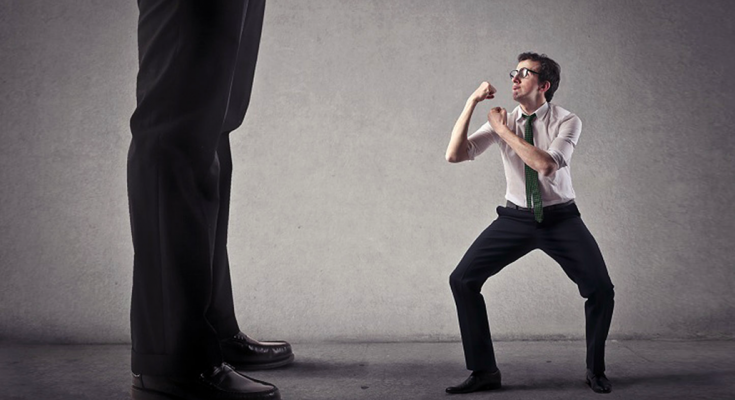 Save Your Community Pharmacy

734 people have signed this petition. Add your name now!

We understand that the Kentucky Legislature has spoken and that they have overwhelmingly voted to stop PBMs from profiteering off of the backs of independent pharmacies, tax payers, citizens and patients. The Department of Medicaid has found that last year alone over $100,000,000 was taken by the PBMs who were hired to serve our state. Instead, they have stolen millions of dollars.

The federal Medicaid program states that pharmacies should be reimbursed a $10.41 dispensing fee. In Kentucky the PBMs pay less than $1!

It is time to stop allowing these companies from stealing from our people and our pharmacies!

We ask that Governor Bevin follow the Legislature's wishes and recoup all of the money stolen by the PBMs. We ask that this money be used to sure-up funds that are due to pharmacies at reimbursement rates consistent with those recommended by the federal government.