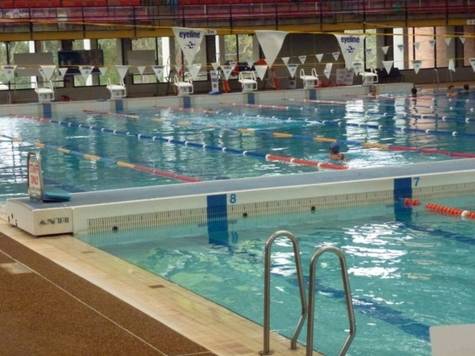 This is a petition to urge the Northern Beaches Council to seek alternative options in the development plan for Frenchs Forest, in order to ensure the existing Warringah Aquatic Centre remains open and remains so for future generations.

As many of us are aware, there is currently a proposal to close the Warringah Aquatic Centre and build a new Forest High School on its site. This would be to allow the existing High School site to be re-developed as part of the wider Northern Beaches Hospital Precinct Plan. This would mean the pool facility would be closed, demolished, and the Northern Beaches would be without a 50m competition indoor pool facility for years to come, while a new facility is considered and built as part of the re-development of the Frenchs Forest area.

The closure of the Aquatic Centre would be a huge loss to everyone who uses it, and would have a significant effect on the level of opportunities and development of talent in the area, on families and private users who want to swim for leisure or fitness, and for schools and other groups who regularly use the facility for training and competitions, who would be left having to travel large distances to access alternative facilities of this kind (of which there are none in the Northern Beaches area). The pool has also been responsible for developing past, present and future regional, national, international and Olympic champions, and continues to do so. Not to mention the all important need for people to be able to learn to be safe in and around water, given the recent press coverage both locally and nationally concerning accidents and drownings in the ocean, rivers, lakes and private yards around the northern beaches.

This petition has been created to allow support for the action to seek alternatives to the development plan that ensures the existing Aquatic Centre facility remains open for many generations to come. There are several obvious options that can be explored in the area to fulfill the wider development plans and vision for Frenchs Forest that would avoid the need to close down the area's only indoor Olympic size facilities.

We the undersigned, urge the decision makers in Northern Beaches Council to re-think their options and to keep the Warringah Aquatic Centre open.