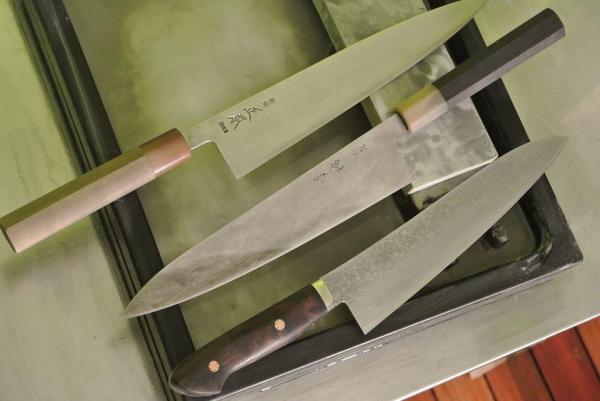 Save Tools for Your Trade Incentives

All Australian Apprentices signed up between 1 January 2009 and May 13 2014 were eligible for the Tools for Your Trade payments. The information provided to each Apprentice was as follows:

“Tools for Your Trade payments will be delivered as five tax-exempt cash payments totalling up to $5500 over the life of the Australian Apprenticeship.

Under changes proposed in the 2014 Federal Budget, the Tools for Your Trade incentive scheme has been scrapped.

You will no longer be eligible to receive any payments due after 1 July 2014. The Government has chosen to default on this agreement.

In its place the Government has proposed Trade Support Loans. Instead of providing incentives to Apprentices, the Government wants to encourage this low income earning group to take on up to $20,000 in debt. The loan becomes repayable once the loan recipient’s income reaches the income repayment threshold, similar to repayment thresholds for the Higher Education Loan Programme (HELP).

If you believe the Government should honour the Tools for Trade payments for any Apprentice signed up between 1 January 2009 and May 13 2014, as per the agreement, please sign this petition and pass it on.

Apprentices represent a large and extremely important sector of the Australian workforce.

Stand up as an Apprentice, or as a supporter of our rights and help make our voice heard.