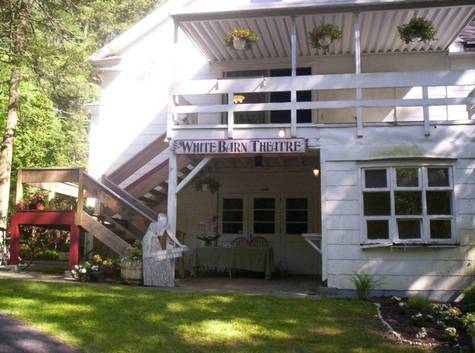 Save The White Barn Theatre

In 1947, the daring and visionary producer, later dubbed “The Queen of Off-Broadway”, Lucille Lortel, turned an old 1850’s barn into a modern day experimental theater for up and coming actors, directors, and playwrights. Never before had America seen a regional theater receive so much fame and respect because Miss Lortel made it a fostering ground for the great talents that would then go on to extraordinary Broadway and International successes.

Lucille Lortel produced more than 400 productions at the White Barn.