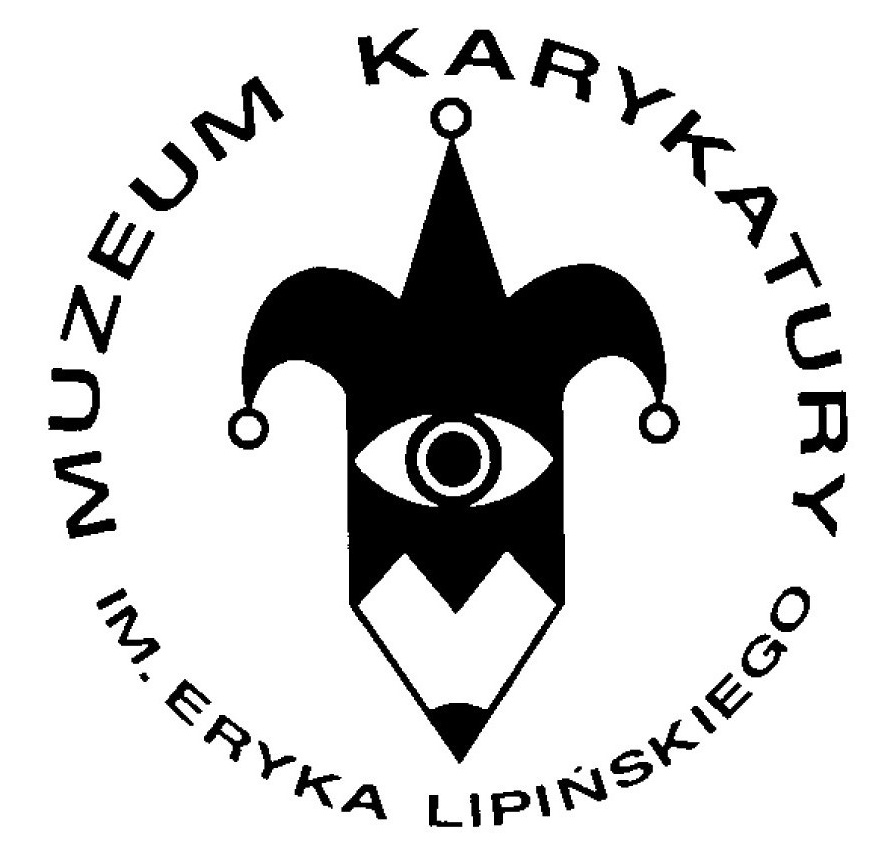 Save the Warsaw Museum of Caricature

We, the undersigned, find highly inapropriate, that the City of Warsaw administration decided to incorporate the autonomous Museum of Caricature into the structure of the Museum of Warsaw and end up as one of its many departments.

The Museum of Caricature was founded by Eryk Lipinski – who collected caricatures most of his life – when his collection became the starting point for the new museum.

It was one of the first independent museums of this kind in Europe and the model was later adopted by similar institutions, among them, the museums in Hannover, Frankfurt and London.

The British newspaper Guardian listed the Warsaw Museum of Caricature as one of ‘The 10 best museums in Europe, that you’ve probably never heard of’.

In our opinion there is no logic to this merger. The uniqueness of the Museum of Caricature depends entirely on its independence as a cultural institution.

This independence is vital to its ability to shape its programming free from outside interference or restriction. It has organised prestigious exhibitions in European galleries, Polish Cultural Institutes abroad and its collection has been shown by the European Commission.

It is our view that the present policy will seriously undermine the mission and identity of the museum.

Should it be incorporated into the bigger administrative structure of the Museum of Warsaw, its unique role as an integral part of Warsaw’s cultural life will, to all purposes and intents, be terminated.

Already many thousands – who care and worry about the future of the museum – have put their name to this appeal.

Please suport us by saying NO to the plan to end the independence of the Warsaw Museum of Caricature.

SPAK
The Association of Polish Caricaturists