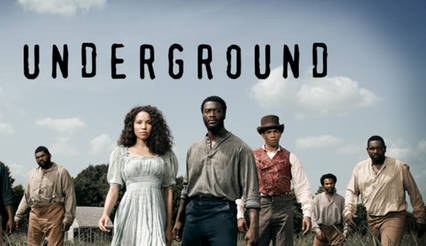 Save the TV Series "Underground"

The network WGN America has cancelled the television series after only two seasons. The critically acclaimed series brought a new audience in record numbers to the network. The series had become very popular, especially through the social media realm. Faithful viewers tuned in every Wednesday night from their homes, work, school, etc., to root for Ernestine, Rosalee, and Noah. This show was especially sacred to the black population as it provided a historical look into the lives of our ancestors through a way in which our newest generation understands. Cancelling this show means cancelling our hopes and togetherness that we shared on this specific day. It means stripping the actors of a historical and crucial role and telling them that it was just OK. This petition is meant to bring the fans of "Underground" together and save this series, a great series, for our culture, the culture of Black America. We Do Matter! This Series Matter's to US!