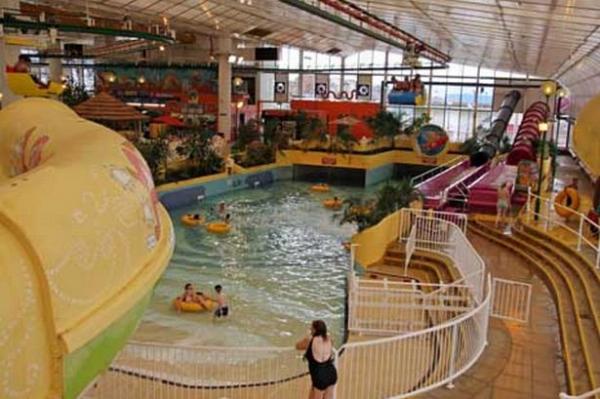 Save the Sun Centre, Nova Centre and North Wales Bowls Centre from closure

606 people have signed this petition. Add your name now!

Rhyl Sun Centre, The Nova Centre and North Wales Bowls Centre in Prestatyn could be forced to close next year after staff were warned of redundancies.

All sites are operated by arms length trust, Clwyd Leisure Ltd - and would warn that 70 jobs and 55 seasonal posts are under threat.

A statement released by the directors of Clwyd Leisure Ltd this afternoon states: “It is with regret that Clwyd Leisure has started consultation with its staff regarding potential redundancy of the workforce of 70 and the further loss of 55 seasonal posts.

“This is a consequence of Denbighshire Council not being willing to fund Clwyd Leisure to the minimum level in the jointly agreed funding contract and imposing a funding reduction programme which knowingly places the company at risk of insolvency."

Clwyd Leisure is a not for profit trust that was set up by Denbighshire County Council (DCC) in 2001 to operate tourismand leisure facilities on their behalf.

Trust bosses claimed the combination of cuts and the council's "procrastination", has pushed Clwyd Leisure to a point where its cash balances will be exhausted.