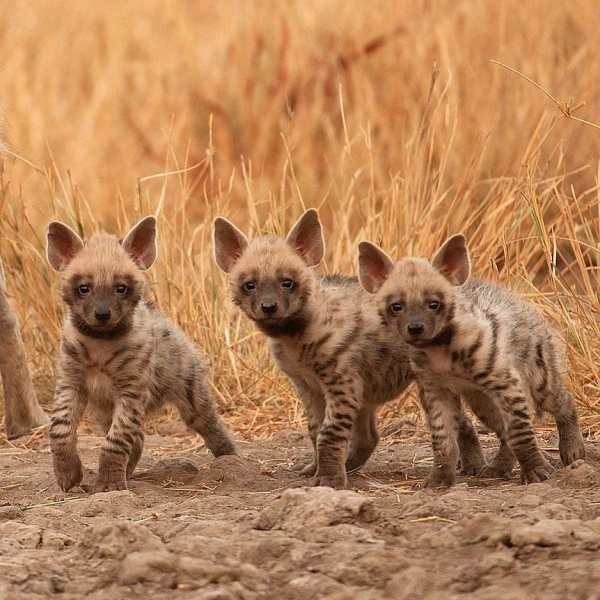 Stop the Hunting of the Lebanese Striped Hyenas

This species is threatened by loss of habitat and hunting. Striped hyenas are falsy accused of killing humans (specifically children) and livestock and are often trapped or killed for this. Though they arent harmful unless provoked or if they feel in danger. They are also hunted for their body parts which are used in medicine. Other than being harmless they are also beneficial. They may prevent infections of anthrax and bovine tuberculosis in nearby humans and animals. Sign this petition to spread awareness and to help the prevention of the Stiped Hyena reaching extinction. Help prevent yet another harmless animal from being lost in this world.