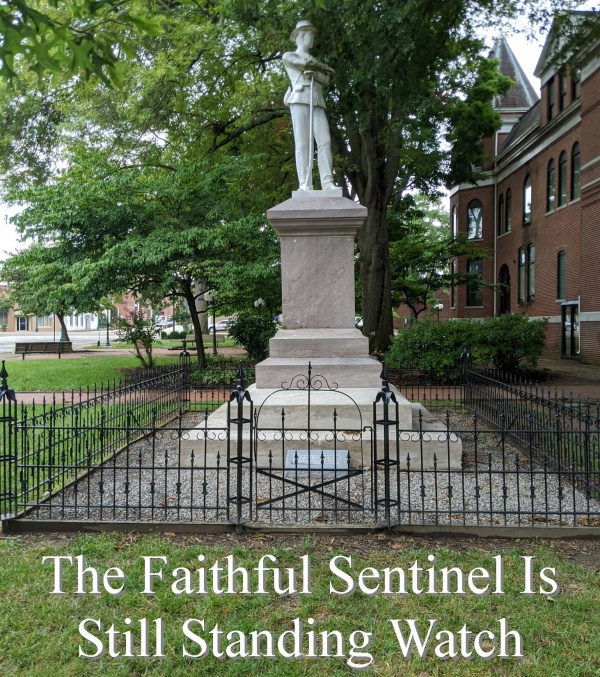 Save the "Sentinel" statue on the courthouse square in Paris, TN.

1113 people have signed this petition. Add your name now!

There is another petition asking for the removal of this statue. This petition is to counter their efforts. Known to some as the "Sentinel", this piece of history was erected in the year 1900 to honor those who fought and died during the War Between the States. Tennessee is known as the Volunteer State, so named after Davy Crockett and the Tennesseans who died at the Alamo. Henry County is also known as the Volunteer County in the Volunteer State. All history matters.