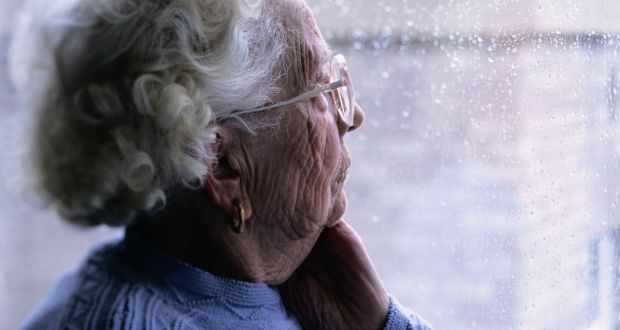 We want Commitment the Rosalie Unit will remain open

662 people have signed this petition. Add your name now!

We the undersigned want the HSE to adhere to commitments given in 2015 that the future of the Rosalie Unit, Castlerea will remain open!

We support these most vulnerable members of our society being unfairly treated while unable to stand-up for themselves.

There are major concerns for the future of the Rosalie Unit here in Castlerea.
Maura Hopkins spoke to Shannonside FM and expressed deep concern for the unit.

Also Cllr Paschal Fitzmaurice said "We had a meeting last night in Dail Eireann with Minister Jim Daly and Tony Canavan of the HSE regarding the future of the Rosalie Unit.
Present were Liam Walsh, Dr.Greg Kelly , Cllr Nigel Dineen , myself, Michael Creaton, Maura Hopkins ,Frank Feighan Michael Fitzmaurice TD, and Eugene Murphy TD.
Denis Naughten was not present but sent a rep.
The response from the HSE and the Government left us all feeling very worried about the future of the unit. They are looking at moving the patients to Ballinasloe or Castlebar.
After a long meeting there was very little compassion from the HSE.

We can't take this lying down and we won't.
The fight begins once again to save this facility. The Minister will visit the facility, hopefully soon. Our Government Minister and Senators must stop the HSE civil servants from doing this.