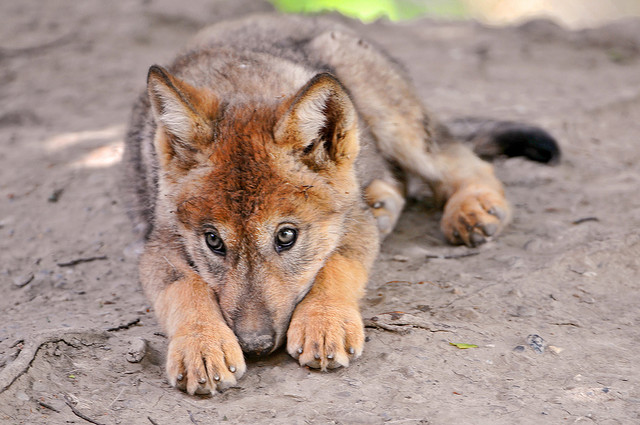 Save the Red Wolf Recovery Program!

The Red Wolf, a close cousin of the Grey Wolf, was once largely populated, but because of false accusations of killing cattle, the Red Wolf was killed by the hundreds. This caused the species to become critically endangered.

In 1987, a recovery program was launched to reintroduce Red Wolves to forests in North Carolina. Although the program is increasing the numbers slowly (there are about 100 right now!), the North Carolina Wildlife Resources Commission is trying to convince the U.S. Fish and Wildlife Service to shut down the program and stop reintroduction. In doing this, the Red Wolf would become extinct very quickly and there would be no chance of reintroduction ever again.
The FWS might agree with the NCWRC if something isn't done! Help show your support for the Red Wolf Recovery Program by simply signing this petition!
To show more support, visit The Defenders of Wildlife site and see what else you can do! (link below)
https://secure.defenders.org/site/Advocacy?cmd=display&page=UserAction&id=2877