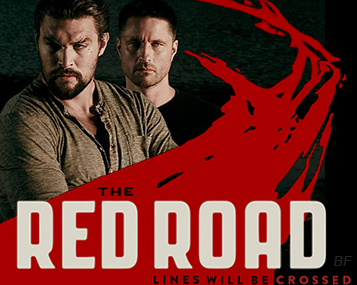 Save The Red Road!

After initially stating they would be announcing the release date for season 3, Sundance abruptly cancelled The Red Road.

Granted, this show would have had trouble on network TV due to it's depth and artistic quality, but Sundance is known for valuing quality over ratings. The purpose of this petition is to let Sundance know just how many people rely on the channel's dedication to excellence to keep shows like The Red Road alive.

Such devoted fans as would return after a year long absence deserve a better ending. If renewing the show is out of the question, then at least give your fans a suitable ending in the form of a TV movie.