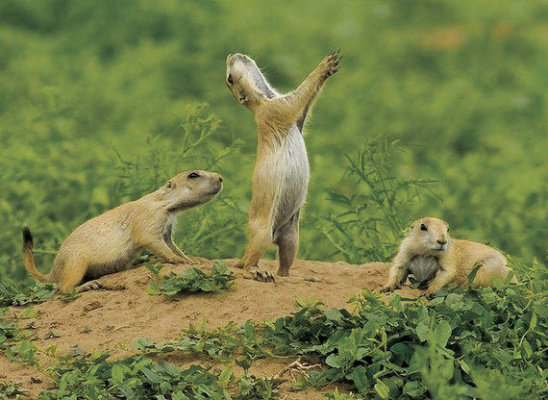 Save the Prairie Dogs

You will be saving the environment and decrease your costs and expenses drastically, You will also be able to save money, energy, and resources. Thus, this will give Tyson Foods more profit, allowing your company to remain as the world’s most successful meat company and allow to keep their large take in the market share of the meat industry.