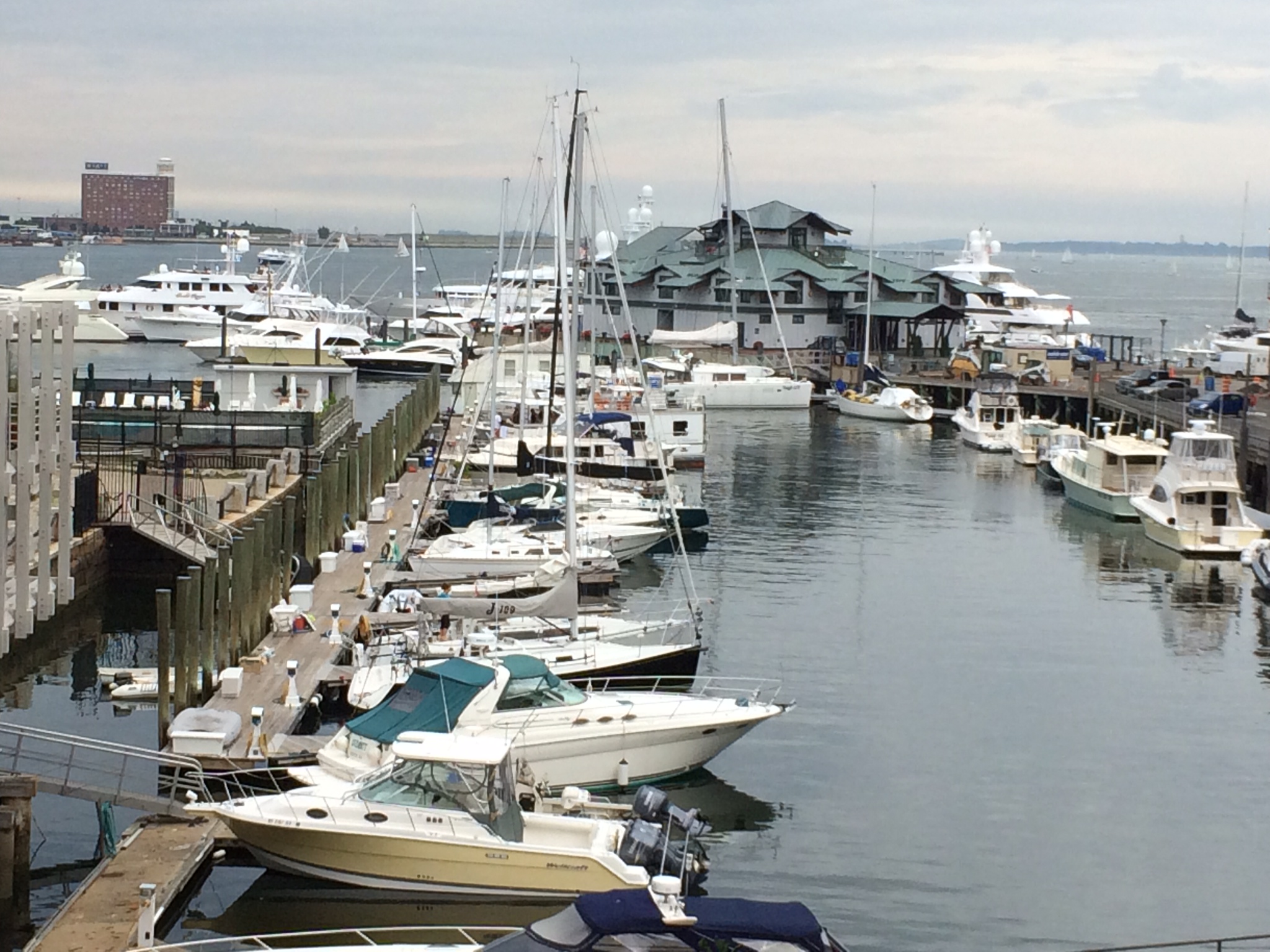 SAVE THE NORTH END/WATERFRONT

JW Capital Partners, LLC (John Moriarty and Will Adams) has entered into an agreement to purchase from the DeNormandie Companies the property at the end of Lewis Wharf. If they move forward with the purchase, their goal is to build two large buildings consisting of a 150 room hotel connected to a building containing 30-40 condominium units which would sell in the range of $4 million. The buildings, as proposed, would be 55 feet high, connected by a 22 ft high connector, built on the existing wharf and over the pilings at the end of the wharf. The proposed project would also include underground parking for approximately 300 to 400 motor vehicles. This development would significantly eliminate the view and natural vistas of many of the residents of the current North End/Waterfront and thousands of residents of Boston and visitors who enjoy the waterfront every day as they walk along Commercial Street and Atlantic Avenue. This massive development seeks to change the nature and character of our historic residential waterfront neighborhood.

Harbor tidelands, over which the proposed project would be constructed, have been recognized since the beginning of our nation to be a unique kind of property, subject to a public trust for the benefit of all who seek to use the harbor. Title to the land under the pilings at the end of Lewis Wharf was conveyed by a grant of the Massachusetts Legislature in 1832 to the Lewis Wharf Company. The grant was specifically made subject to a “public trust” and to be used for a “public purpose.” That specific restriction on the land at the end of Lewis Wharf, consistent with other public tidelands, continues to this day. In the case of Boston Waterfront Development Corp. v. Commonwealth of Massachusetts, 378 Mass 369 (1979), the Supreme Judicial Court addressed the very land and pilings in question at the end of Lewis Wharf. The Court held that “the land in question is subject to the condition that it be used for a public purpose related to the promot(ion of) trade and commerce by enabling and encouraging the owners of flats to build wharves, warehouses and other structures thereon for the use and convenience of …. those having occasion to resort to the ports and harbors.” What the developer is proposing to do at Lewis Wharf is “NOT” for the benefit of marine commerce or for a “public purpose.”

If this development project is allowed to be built at the end of Lewis Wharf, it will set a precedent for others to build hotels or condominiums on other parking lots and wharf pilings along the waterfront in the North End. This may be appropriate for the Seaport District, where they are converting vacant, commercial parking lots, but it is not appropriate for the historical enclave of the North End/Waterfront residential district.

Many years of extensive construction and its aftermath are certain to create unprecedented traffic congestion, toxic emissions, and other safety and environmental concerns, not to mention an infestation of rats that will inevitably appear during construction, as has often been the case with wharf construction in the past.

Please join us today by signing the petition to protect our North End/ Waterfront residential neighborhood and oppose the proposed development.