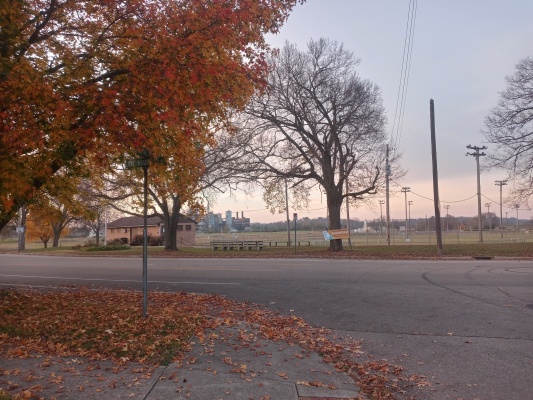 Save the North End Ball Fields

220 people have signed this petition. Add your name now!

The North End Ball Fields are the heart of the North End neighborhood of Hamilton, Ohio. The park, splash pad and historic fields are in danger of being destroyed by a project called the North End Crossing. Not just residents of the North End, but all Hamilton residents know the significance of the fields and the connections to Joe Nuxhall. The location of the crossing would not only go through the ball fields but also our beloved neighborhood, with proposed routes going down N.9th St. or Miami Ave. This would displace residents, some that have lived in their homes and this community for over 32+years, some include the elderly, disabled, and those on a fixed income. The residents are just now being notified of the project, as it is finishing up the feasibility phase of planning. There has been little chatter of this from the city. Until a resident became aware of this project in October from a stakeholder meeting and since then has tried to get the word out to the North End community. As the planning phases wrap up, we want to get the word out to the neighborhood, and ensure that the city of Hamilton, city planner, project engineers, City Council, the Mayor and Vice Mayor etc... know that we haven't been able to have our voice heard, of course how could we have, no one knew of the project. Time and time again residents have said the crossing won't work in this neighborhood, it poses housing issues, safety concerns, and a loss of green space, and could endanger the wildlife among the canal. Please join with me North End residents and let your city council know we say no to the proposed route and displacing residents.