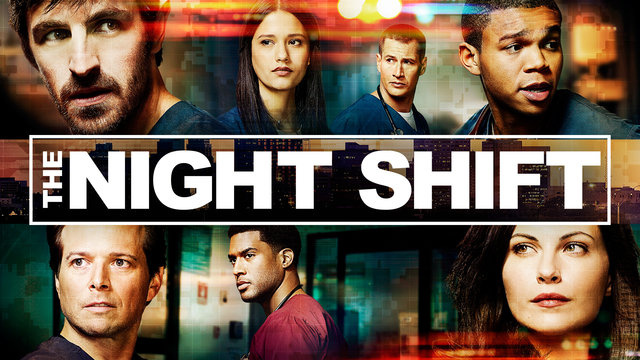 Save the Night Shift

For 4 seasons fans around the world have watched doctors navigate through San Antonio Memorial in The Night Shift. Fans became invested in every character. When the characters had a triumph, fans celebrated. When there was loss, fans cried. The show has also brought people together. It has spurred discussions. It has resulted in friendships.

The Night Shift community has been shook. Fans are outraged and distraught. NBC has decided not to renew the show for a 5th season. However, it does not have to be like that. If Timeless was cancelled and then uncalled because of the fans, so can The Night Shift.

Let's show the networks our love. Sign and share. Let's let NBC hear our cries. What happened to Drew. What does the future hold for Jordan and TC? Will Scott ever learn the truth about Annie? There is more stories to tell.