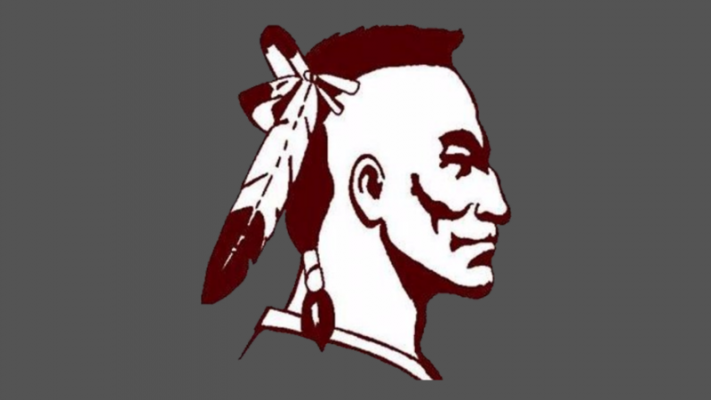 Save the Newton Brave

A letter was sent to the Newton Board of Education asking to have the Newton High School mascot, The Newton Brave, removed and banned, claiming that it is racist. This could be considered if we don't speak up!

The symbolism of the Brave does not have a negative connotation. Here is what a few websites say about it:

Vocabulary.com: What does it mean to be brave? It means to be courageous, dauntless, perhaps a little bit daring, a person who is brave faces dangerous or difficult situations with courage.

Wikipedia: During the Indian Wars of the mid to late 19th century, Native American warriors were known as Braves. The awarding of an eagle feather, the traditional insignia of an Indian brave, was an important rite of passage into manhood. To qualify as a warrior, and thus earn the right to wear an eagle feather, Indian youths were required to perform an act of courage on behalf of their tribe.

TheGlobeandMail.com: THE QUESTION: What was the origin of the term "braves," referring to native American men? THE ANSWER: The word "brave" was, indeed, once used to refer to "an Indian warrior," writes Peter Gorman of Toronto. Mr. Gorman says the word "brave" (as an adjective) first appeared in English in the late 15th century from the Middle French brave (splendid, valiant), which itself came from the Italian bravo (bold) or Spanish bravo (courageous, untamed).

The fate of the Newton Brave could be in our hands. The Brave on the front of the high school was removed and may never return! If you would like to keep The Newton Brave as our mascot, please sign your name to this petition.