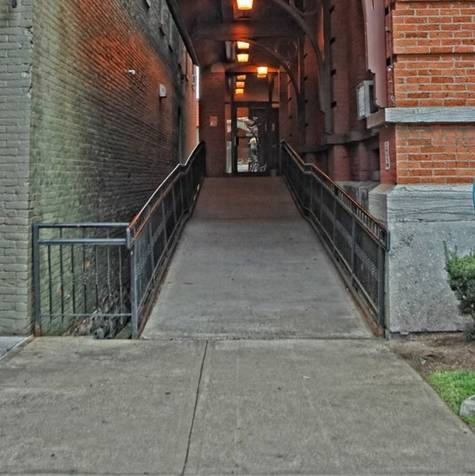 Save the Music Hall!!

387 people have signed this petition. Add your name now!

The City of Saratoga is attempting to turn the Saratoga City Music Hall located on the third floor of the Historic City Hall into offices and a courtroom. We must put an end to this! The Music Hall opened in 1993 and has been used since to celebrate the fine arts which Saratoga proclaims to love and promote. Through Diamond Dances hosted by the Saratoga Savoy and theater productions, the Music Hall is put to good use. Its high ceiling, looming cathedral windows and aged wood floors provide the ambiance for each and every Diamond Dance. It takes one back in time to when dancing the nights away was the social norm and teen and young adults were not consumed by their phones and social media. Furthermore, the beloved Music Hall is a safe space for young teenagers to come dance and experience the excitement and beauty of dancing to live bands. This is a rare occurrence in Saratoga that should not be ignored. Lastly, although some argue with us saying that the Music Hall is not “historical” that is complete poppycock! It may only be 23 years old, but that does not mean it does not already have a rich history that we should treasure and preserve. Please join us in saving this beautiful space!