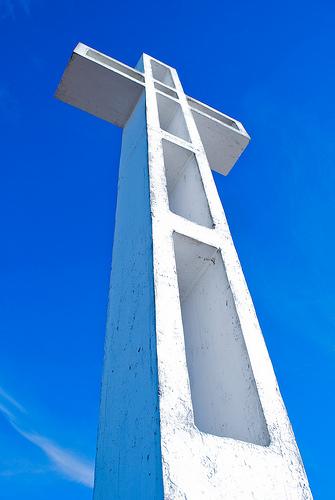 SAVE THE MT. SOLEDAD CROSS

Since 1913, a cross has been placed on top of Mt. Soledad and has been a symbol of divine love and as of 1954, it has also been a symbol for our nation's warriors who have served our great nation and are now deceased. Atheists are now trying to take down the cross which does no harm to anybody.

This cross, not only serves as a great landmark in San Diego, but it also serves as a symbol of our religious freedom. If non believers take this down, they take down what this nation stands for. Support us and lets raise enough signatures to keep the cross and let everyone know our love for God and to keep God part of this country.