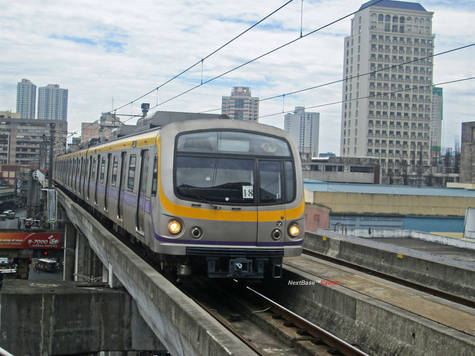 Save the Metro Manila LRT 2

Department of Transportation Art Tugade is mulling the dismantling the tracks of MRT2, also known as LRT2, and replacing the train service into a bus rapid transit system. He has been given pie in the sky promises by Francis Yuseco, the CEO of Philtrack which includes stakeholders such as Del Monte Motor Works, Inc. (a bus body manufacturer) that his "Intelligent Trackworks", known throughout the world as Bus Rapid Transit or BRT, will solve Metro Manila's traffic problem using buses that carry a maximum of 200 people. Francis Yuseco has convinced Secretary Tugade to look into testing out his concept on the existing LRT2 guideway, hence requiring the decommissioning and dismantling Metro Manila's youngest and most advanced railway system that serves people from Manila, San Juan, Quezon City and starting next year, Cainta and Masinag.

Please join this cause in saving this metro line! Sign now and let your voices be heard!

This petition will be sent to: