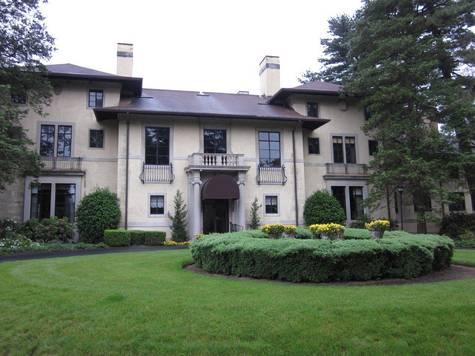 Save the Manor House and the Community**

We the undersigned declare that we are against any further action or expenditure by the current Millridge Council on the proposal to demolish the Manor House.

**Petition drafted by Patricia Donlon, daughter of Pat FitzPatrick of 72 Parkridge, at her request.