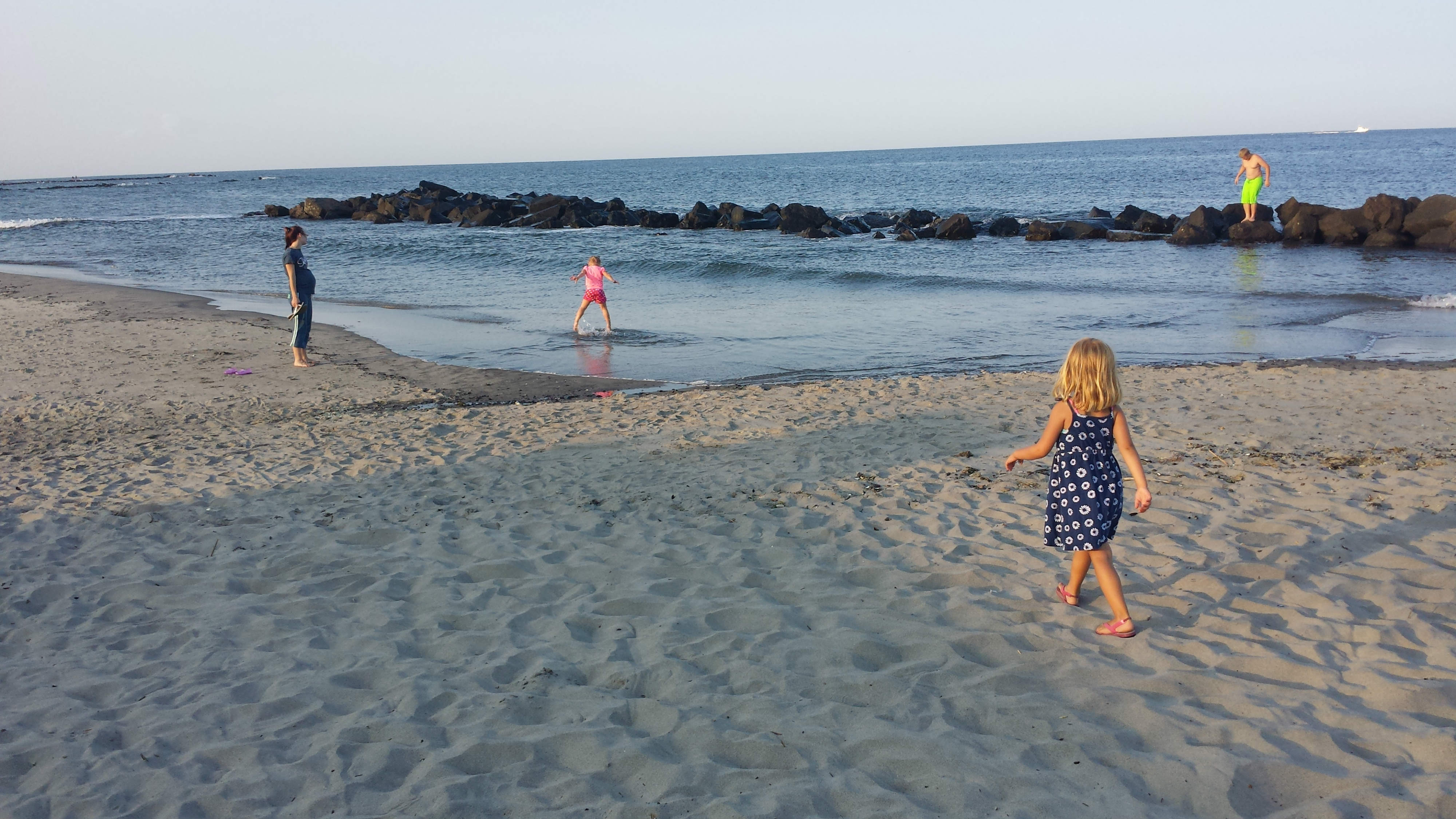 Save the Lagoon and L jetty in Allenhurst, NJ

Families have cherished the Lagoon and L-jetty for nearly a century. Built in response to the 1916 Matawan shark attack scare so that parents could allow their children to play in the water without fear, the Lagoon continues to provide a safe haven for young children to enjoy the ocean. The L-jetty is a special place for fishermen, surfers and scuba divers; it was featured in Scuba Diving magazine as one of New Jersey's premier shore diving locations. Sand replenishment over these two areas would bury both the Lagoon and L-jetty, essentially destroying them. Join us in letting local officials and the Army Corps of Engineers know that you do NOT want lose the Lagoon and L-jetty to sand replenishment.