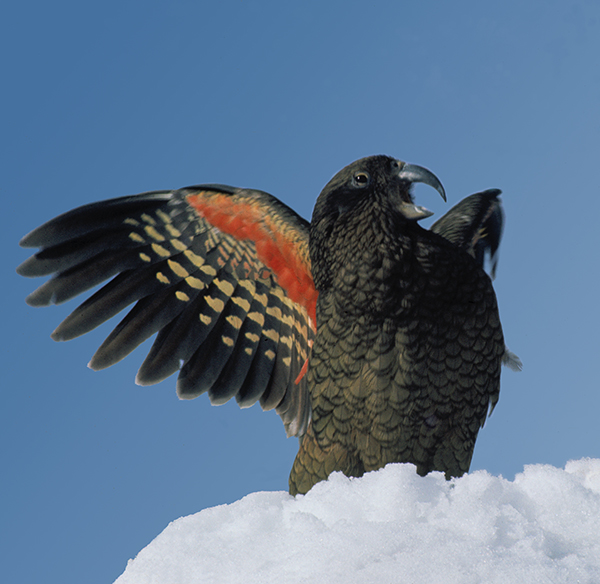 Save the Kea, the world’s only mountain parrot, needs your help!

1243 people have signed this petition. Add your name now!

New Zealand's National Pest Control Agencies will be SPREADING BY AIR 1080 POISON that will KILL OUR NATIVE KEA PARROTS! They will be dropping the poison when our native Kea Parrot is very hungry as its food supply is very scarce in winter.

THERE WILL BE TWO AERIAL DROPS

The first time they will spread just flavoured cereal. The second time, will contain deadly 1080 poison.

SIGN THIS PETITION TO HELP US STOP THE POISONING! We will present this petition to the NZ Prime Minister Jacinda Ardern and members of parliament to make them take action.

Kea will eat the cereal baits and die. They will also be poisoned if they drink from ponds and alpine tarns where the baits lie, or scavenge poisoned carcasses or eat the dying insects surrounding the poisonous baits.No bird repellent will be used to avoid harm to our Native Kea Parrot, No repellent has been successful so far.

NO OTHER COUNTRY IN THE WORLD DOES THIS?