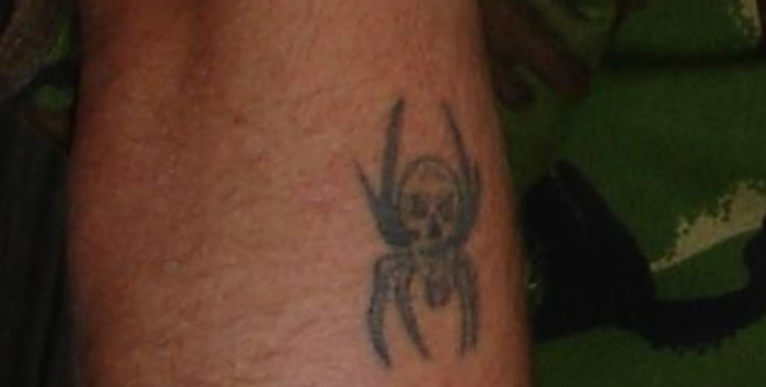 Save The Hull Skull Spider

On the 23rd January 2018, the owner of the last known remaining Hull Skull Spider stated on social media that due to the creature 'begging to be put out of his misery', they are taking the initial steps to terminate the creature at some point in the year and therefore extincting this specific araneae order. This is despite the arachnid living harmlessly and peacefully by his owners side for around 17 years, man and boy.

A little known group who call themselves the Block65 Activists heard of the owners sickening plan, strongly condemn the possible actions and are begging him to reconsider.

The Hull Skull Spider wasn't only there for it's owner, it was also there for the owners friends, or more specifically, the owners Brothers In Arms. Whenever the chips were down all that was needed was a slight glimpse, a brief peek or a second glance towards the 2" high and 1" wide fascinating critter and everyone rallied together, fought on and fought strong with passion in their hearts and integrity in their souls.

If you care for Hull. If you care for Spiders. If you care for strong bonds that cannot be broken despite everything that's been sent to test them, sign below and sign proudly, because these eight legs and a skull mean a lot, an awful lot, to a lot of people.

DISCLAIMER: This is a campaign to prevent a tattoo of a spider on a good friends forearm being covered up and NOT about the extinction of an actual living creature. No animals will be harmed.