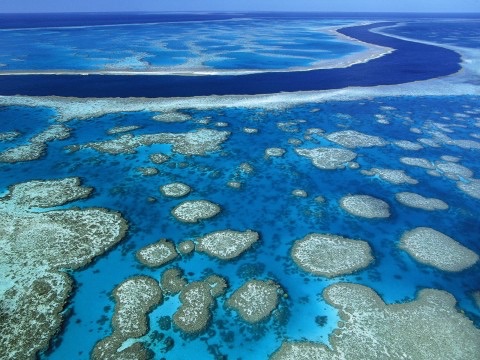 Save The Great Barrier Reef

The Prime Minister of Australia, Tony Abbot, is planning on destroying the Great Barrier Reef by replacing it with factories that will destroy more than the reef itself. The reef is more than just flora and fauna, "If the reefs die, there is a good chance a majority of the sea life that processes ocean toxins will die, causing a chain reaction that would likely raise sea temps up to 5 degrees, melting frozen methane, contributing to global warming, which could be enough to kill off most fauna on Earth, including humans."(Full Credit:@chibitoaster - Tumblr) Stand with us to protect the reef before it's too late.