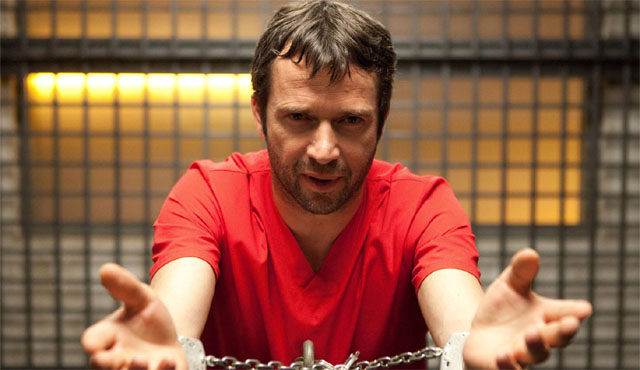 Due to weekly declines in ratings, Fox's "The Following," has been cancelled, but you can help

The high-intensity, often emotional, and graphically violent series began back in 2013 and is currently on it's third, possibly final season.

This petition was created as a means to show Netflix, Hulu, ...etc that, despite the low-ratings, there is a passionate audience for this show and these characters, and we want want to see how the stories unfold.

We "Followers" aim to convince the producers to provide us with, at the very least, a Final Season.

If you want to keep the show on the air, signing and sharing this petition helps, but WE MUST reach out to @hulu & @netflix on twitter to show there's a large enough audience.

P.S. Be sure to join the Facebook Group here to find contests more ways to keep the show on the air: