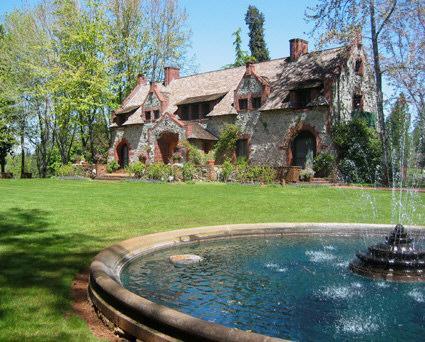 Save the Empire Mine State Historic Park

2077 people have signed this petition. Add your name now!

We, the undersigned, are dismayed by the recent action by a Senate subcommittee of the Legislature recommending the Empire Mine State Historic Park be sold. The State of California should instead be honoring and properly funding this especially historic monument of the Gold Rush era, which led to the creation of our State and made California
known throughout the world. This historic beautiful park needs to remain in the State Park system for future generations to see and understand the role the Gold Rush played in world history.